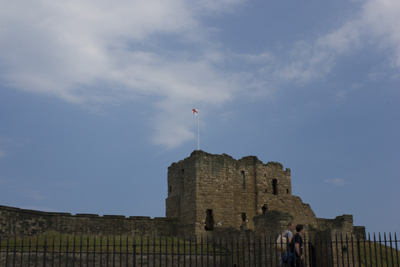 We are all aware of the use of filters in photography, and mainly in the world of Landscape, Nature or Architectural photography.

But what if I was to say that they also have a place in the world of portrait and fashion.

The main filter I want to tell you about is called a Polarizing filter, if you have not heard about it, its simply removes glare by removing elements from the light spectrum, not going to bore you with all that now 🙂

So What Use is a Circular Polarizing (CPL) Filter to my fashion photography?

We  the issue came to my mind when my fiancee was having some photos taken for a magazine article, although the photographer seemed to know what he was doing and the shots taken looked great. There was a time at the start of the shoot when he had arrived at the house, he thought it would make a nice shot to shoot through our lounge window, with my fiancee looking out. Which sounds like a good idea.

So he set about setting up for this shot, he went into his bag and took out a black sheet. Which he handed to his assistant, and told her to hold it up to blog the reflection on the window. Think what he was forgetting is that he as not blocking a reflection, but just reflecting the black sheet instead.

What he should have done instead was to use a Polarizing Filter, as the purpose of this filter is to not only reduce glare, but reflections too. You can see the effect on the sky in the following shots.

As you can see the filter has removed the glare from the shot and made it clearly, this works the same when shooting through water such as a lake or a river, as well as when shooting a subject through glass.

So remember, as I do to add a Circular Polarizing Filter to your kit bag.